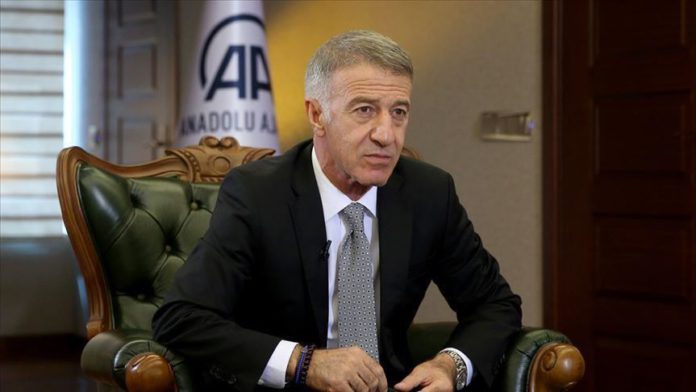 Turkish Super Lig club Trabzonspor have received offers for their goalkeeper Ugurcan Cakir as well as Norwegian forward Alexander Sorloth, but they are staying put for now, said the club’s chairman.

Ahmet Agaoglu told Anadolu Agency’s Sports Desk Friday that they have some serious offers from clubs for these two players.

Bundesliga club RB Leipzig are among the clubs seriously interested in bringing Sorloth on board, he added.

But, Agaoglu said, Trabzonspor is not interested in any transfer offer for the players, as the club wants to keep both Cakir and Sorloth for this season.

Under the deal, Trabzonspor is obliged to purchase Sorloth for €6 million ($7.15 million) if he plays in 50% of the matches in the starting lineup during the 2020-2021 season.

Werner, 24, moved to the Premier League side Chelsea in the summer transfer window.