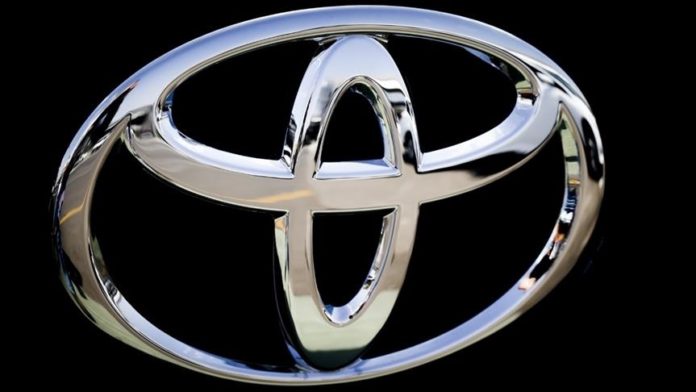 Toyota registered a decrease in its worldwide production for the first time in the last 12 months in August due to parts supply shortage stemming from the coronavirus pandemic, Japanese automaker Toyota Motor Corporation (TMC) said.

According to the results on the company’s sales, production, and export on Wednesday, Toyota’s production slipped 16.2% year-on-year to 531,448 in August.

Its total production — including those for subsidiaries Daihatsu Motor and Hino Motors — stood at 632,489 units, down 12.5% during the same period.

In September, the TMC cut its production forecast for the fiscal year ending March 31, 2022 to 9 million units due to the impact of the production cut, down from the 9.3 million units forecast.

It also suspended domestic plant production for completed vehicles in Japan due to the parts shortage resulting from the spread of COVID-19 in Southeast Asia as well as other factors.