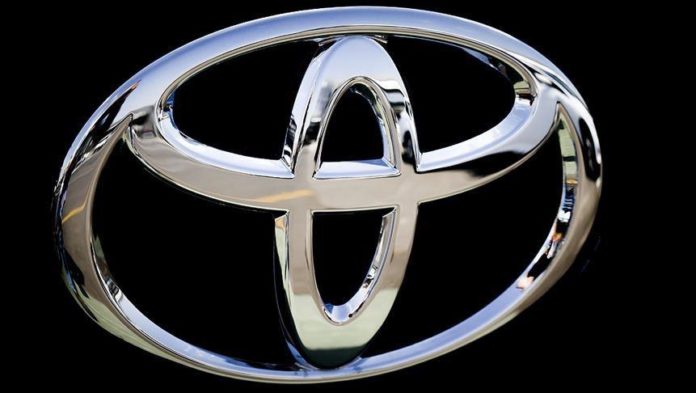 Under fire, Toyota is halting donations to American lawmakers who opposed certifying the election of US President Joe Biden earlier this year.

The Japanese-based automaker – the world’s largest – said that it will “suspend political donations to US lawmakers who opposed the certification of Joe Biden’s win in the presidential election in January,” Tokyo-based Kyodo News reported on Friday.

The announcement came after it was revealed Toyota had paid around $56,000 in donations to 38 lawmakers who had voted against Biden’s electoral certification, drawing criticism from US civil society groups.

Toyota makes legal donations to both major US political parties, the Democrats and Republicans.

The vote certification in Congress is normally a routine process, but this year it was marred by Trump’s refusal to concede and a violent mob that stormed the capital building, seeking to scuttle the vote.

Though Biden’s victory was certified, efforts to overturn the vote continue, stoked by Trump, who has baselessly claimed he will be reinstated in office this summer.

“We understand that the PAC [political action committee] decision to support select members of Congress who contested the results troubled some stakeholders,” Toyota said in a statement late Thursday.

“We are actively listening to our stakeholders and, at this time, we have decided to stop contributing to those members of Congress who contested the certification of certain states in the 2020 election,” it added.