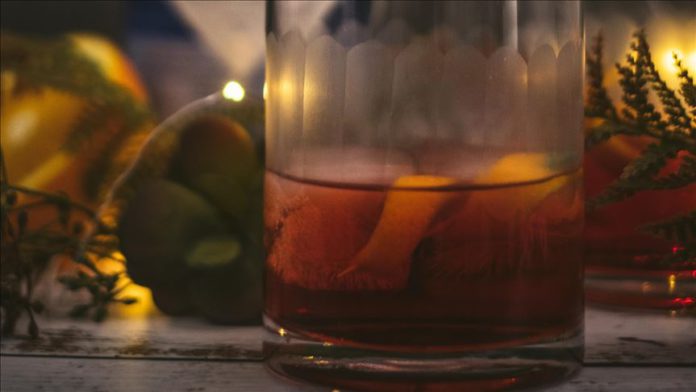 At least 86 people have died after consuming toxic liquor in the northern Punjab state, officials said on Saturday.

According to a statement issued by Punjab government on Saturday, so far the spurious liquor has claimed 86 lives in the three districts of Tarn Taran, Amritsar Rural and Gurdaspur.

The government has suspended several officers following the tragedy.

Another statement issued by Punjab police said they have launched a massive crackdown and 25 people have been arrested so far.

“A mafia mastermind, a woman kingpin, a transport owner, a wanted criminal and owners/managers of various Dhabas [roadside restaurants] from where the illicit liquor was being supplied are among the arrested accused,” Director General of Police, Punjab – Dinkar Gupta said.

Officials in Punjab said they suspect “Denatured Spirit” that is used in paint and hardware industry was used in the seized material.

“According to the Excise Commissioner, though reports of the chemical analysis of the material seized in yesterday’s raids were yet to come, a superficial check showed that the material was Denatured Spirit, generally used in the paint/hardware industry,” the police statement said.

Punjab Chief Minister Amarinder Singh has ordered an enquiry into the incident.

Germany to use all diplomatic means to prevent war in Europe,...