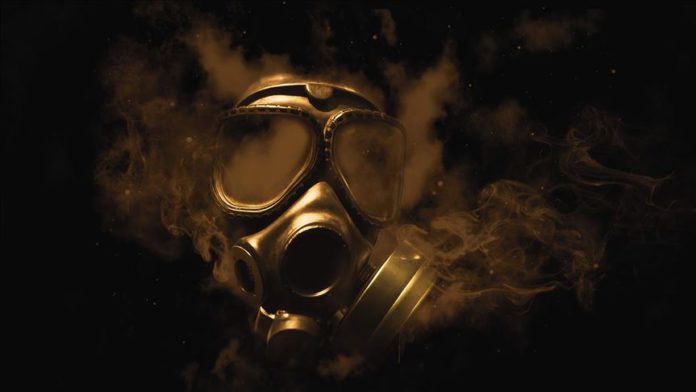 At least eight people died, with hundreds of others hospitalized, after a toxic gas leak from a chemical plant in southern India on Thursday, officials said.

The incident, which took place around 3 a.m. local time (2130GMT), has been traced to a manufacturing facility owned by LG Polymers.

The plant was preparing to open after 40 days of lockdown as the government eased restrictions on factories.

Police said the gas leaked from two 5,000-tonne tanks, which remained unattended since March. It led to a chemical reaction, and heat was produced inside the tanks causing the leakage, according to assistant commissioner of police, West Zone Visakhapatnam.

Among the dead are two senior citizens and an eight-year-old girl. Hundreds of others were found unconscious on the streets as animals lay dead.

In the wake of the situation, Prime Minister Narendra Modi called for an urgent meeting with the National Disaster Management Authority (NDMA).

“Spoke to officials of MHA [Ministey of Home Affairs] and NDMA regarding the situation in Visakhapatnam, which is being monitored closely. I pray for everyone’s safety and well-being in Visakhapatnam,” he tweeted.

B K Naik, a district hospital coordinator told local media that at least 1,000 people had been sent to different hospitals. Many others may be unconscious in their homes, he added.