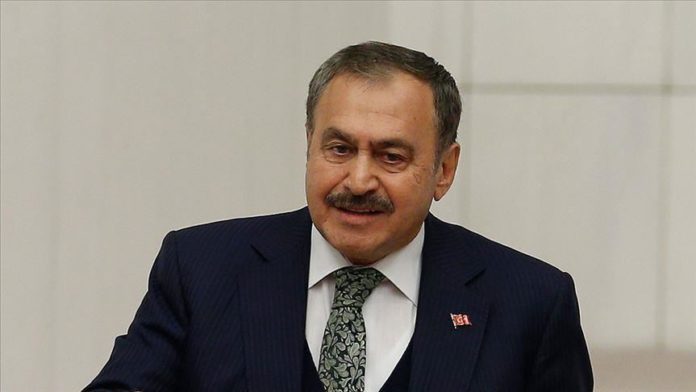 The opening of Hagia Sophia as a mosque will not change anything for tourists, a Turkish lawmaker said on Friday.

Veysel Eroglu, a lawmaker and the Turkish presidency’s special representative to Iraq, said there has been great excitement among Muslims and Turkish people over opening of Hagia Sophia as a mosque.

He stressed that tourists will continue to be able to visit Hagia Sophia.

He said the way tourists visit Sultanahmet Camii, also known as the Blue Mosque, they can also visit Haghia Sophia in the same way.

Hagia Sophia, the iconic monument, was first built as a church in the Byzantine period. It became a mosque after Ottoman Sultan Mehmed II conquered Istanbul in 1453.

In 1934, Turkish government had turned Istanbul’s Hagia Sophia Mosque into a museum.

Last week, a top Turkish court annulled a 1934 Cabinet decree, which had turned Hagia Sophia from a mosque into a museum.