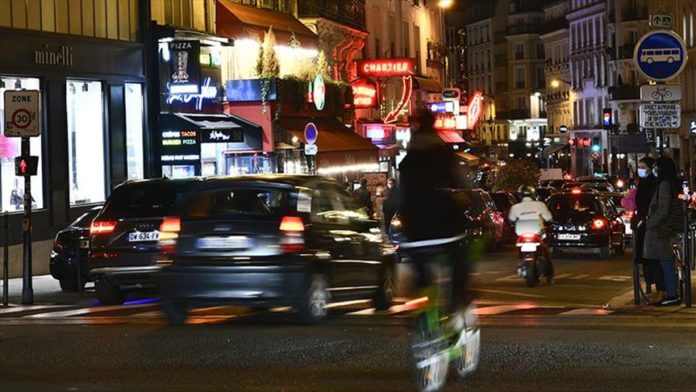 Nights spent in tourist accommodation establishments in the 27 EU member states fell in half this January to August compared to the same period in 2019, the bloc’s statistical office said Wednesday.

The nights spent in such establishments in the EU, such as hotels, resorts, and other short-stay accommodations, totaled 1.1 billion in January-August, down 50%, according to Eurostat.

The large drop in stays due to coronavirus fears and lockdowns, however, showed partial signs of recovery for the summer.

“The most substantial falls in the number of nights spent in tourist accommodation establishments were recorded in April and May with 95% and 89% respectively, compared with the same months of 2019,” Eurostat reported.

July and August, on the other hand, suffered a less steep drop of 37% compared to 2019, the data showed.

In those two months, the fall in the number of nights spent in tourist accommodations was 60% for guests from foreign countries and 17% for domestic guests from the reporting country.

The figures were down in all member states, ranging from 29% to 77%.