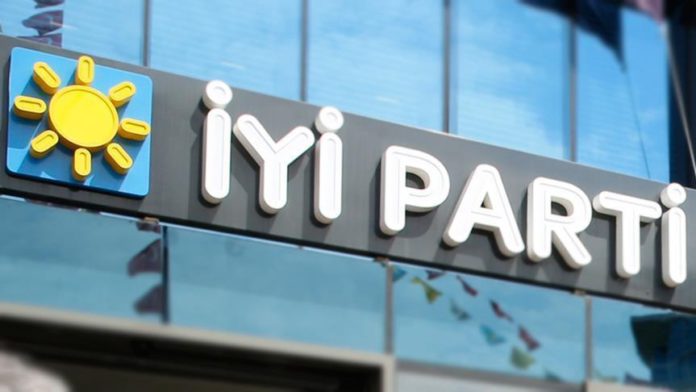 If there is no democracy in a country, there is no tourism, the head of a Turkish opposition party said Wednesday.

Criticizing a recent decision to pull Turkey out of the Council of Europe Convention on Preventing and Combating Violence Against Women and Domestic Violence on preventing violence against women, Aksener said: “If you put Turkey to shame in front of the world by withdrawing from the Istanbul Convention, tourism is put to shame as well.”

The 2011 convention seeks to prevent violence against women, but Turkish officials say domestic legislation already provides women ample protection, while other sections of the pact are contrary to Turkish values.

The first step to be successful in tourism is to make Turkey a country where the freedoms are enjoyed to the fullest, Aksener said.

“Libya also has beautiful coasts, but Libya couldn’t be a tourism country. Iran, Iraq and Syria have historical and cultural heritage but they aren’t countries of tourism,” Aksener said, vowing to enact a comprehensive tourism transformation in the country if her party is elected.

With most of the world staying at home due to COVID-19, Turkey’s tourism revenues in 2020 totaled $12.6 billion, a 65.1% decline from the previous year, the Turkish Statistical Institute (TurkStat) announced in January.

Tourism expenditures also fell 74.9% compared to the previous year, down to $1.1 billion.

The number of departing visitors dropped 69.5% from the previous year to 16 million people.

During her address, Aksener said Turkey had all manner of resources to become a leading country in tourism.