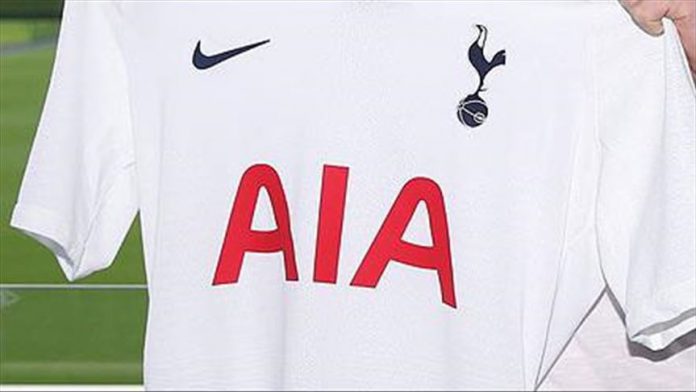 “We are delighted to announce the signing of Steven Bergwijn from Eredivisie side PSV Eindhoven. Steven has signed a contract with the club that will run until 2025 and will wear the number 23 shirt,” Tottenham said in a statement on their website.

Bergwijn made his debut with PSV Eindhoven on Aug. 2014 when he was 17 years old.

The 22-year old winger scored 31 goals and made 41 assists in 149 matches during his six-year spell with the Dutch club.

Turkish Central Bank int'l reserves at $107.7B in Feb.