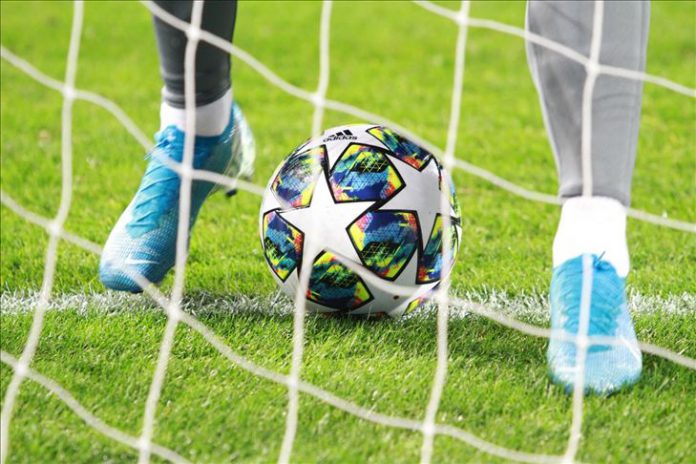 Olympiacos took a 2-0 lead against Tottenham in London after consecutive goals in the first half scored by French forward Youssef El-Arabi and Portuguese defender Ruben Semedo.

But Tottenham narrowed the gap to one when English star Dele Alli netted against Olympiacos in the first half’s injury time.

The club, nicknamed Spurs, then equalized in the 50th minute when English forward Harry Kane found the net.