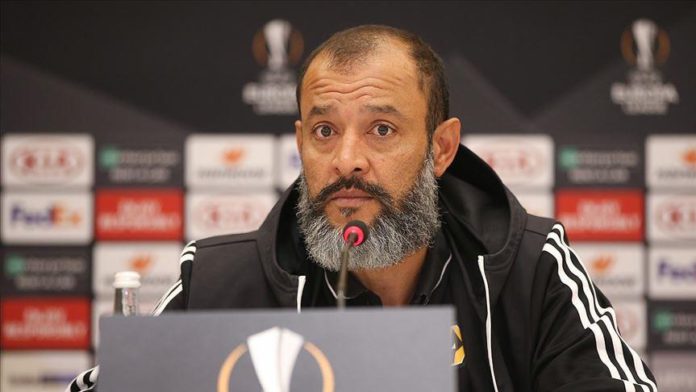 “We are delighted to announce the appointment of Nuno Espirito Santo as our new Head Coach on a contract until 2023,” Tottenham said in a statement.

Nuno said that he was extremely delighted to coach the Spurs.

“It’s an enormous pleasure and honor, there’s joy and I’m happy and looking forward to starting work,” Nuno said after the London club made the announcement.

“We don’t have any days to lose and we must start working immediately as pre-season starts in a few days,” he added.

He last coached the Wanderers from 2017 until earlier this year.

After Jose Mourinho’s dismissal from the Spurs in April, 30-year-old Ryan Mason – a former Tottenham midfielder – was appointed interim manager until the end of the 2020-21 season, which ended in May.