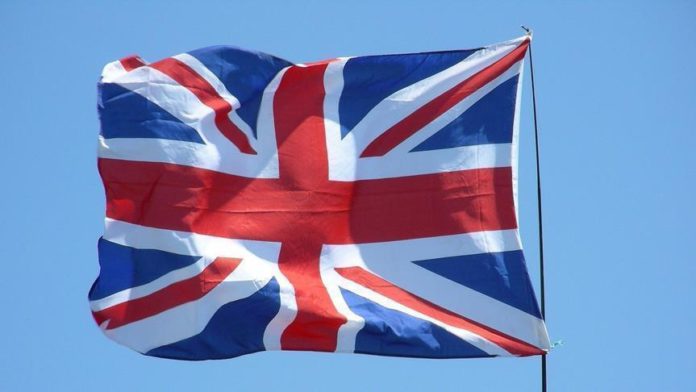 A senior Conservative minister resigned from his position in the House of Lords on Monday in protest at the government’s mishandling of fraudulent COVID business payments.

Lord Agnew of Oulton resigned from his position as treasury and counter fraud minister in the UK’s second chamber of parliament, citing errors made by the government in awarding large COVID-19 payments that were claimed fraudulently.

“My lords, you can see it is my deeply held conviction that the current state of affairs is not acceptable. Given that I am the minister for counter fraud, it would be somewhat dishonest to stay on in that role if I am incapable of doing it properly,” Agnew said in his resignation statement.

“It is for this reason that I have sadly decided to tender my resignation as a minister across the Treasury and Cabinet Office with immediate effect. I hope that as a virtually unknown minister beyond this place giving up my career might prompt others more important than me to get behind this and sorted out,” he added.

Agnew acknowledged that not all fraud loss across the UK government, estimated to be around £29 billion ($39 billion) a year, can be stopped but argued that it is with a combination of arrogance, ignorance, and indolence that such crimes can go undetected.

Last week, Chancellor of the Exchequer Rishi Sunak signed off £4.3 billion of taxpayers’ money claimed by fraudsters through the furlough scheme and other business support schemes during the height of the pandemic in 2020 and 2021.

“Indeed, I think any prime minister should be able to reasonably expect that the levers of government were actually connected to delivering services for our citizens,” Agnew said.

Angela Smith, leader of the opposition Labour Party in the Lords, called Agnew’s resignation from the chamber one of the most “dramatic moments we have ever seen in the house.”

“This is a damning indictment of the chancellor and the government’s failures on fraud,” she said.

“That the government’s own anti-fraud minister feels he is unable to defend the government’s record on billions of pounds of taxpayer cash gifted to criminals tells you all you need to know about the incompetence of this government.”

She added: “It should be a source of enduring shame to the chancellor that he has so casually written off £4.3 billion of taxpayers’ money that is now in the hand of criminals and gangs.”