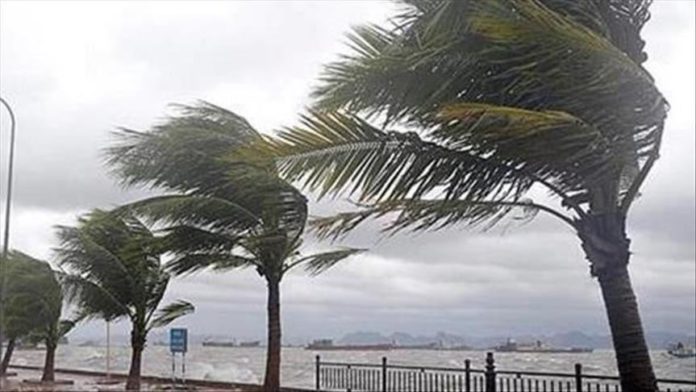 “The bad weather that hit Abidjan on Thursday caused the death of five people, one missing person, and a lot of material damage,” Abidjan.net quoted the National Office of Civil Protection (ONPC) as saying on Friday.

Several neighborhoods in Abidjan were flooded, it added.

“Firefighters intervened on several occasions in the commune of Cocody, where people took refuge on the roofs of their houses,” the ONPC said.

Cocody is one of the 10 urban communes of Abidjan.

Last Thursday, torrential rains led to the death of 17 people in Anyama, in the northern suburbs of the city.

The West African country has a tropical climate, with a dry season from December to February and a rainy season from April to October due to the African monsoon.

The month with the most rainfall in Abidjan is June, when the rain falls for weeks on end and typically aggregates up to 561.8 millimeters (22.1 inches) of precipitation, according to weather-atlas.com