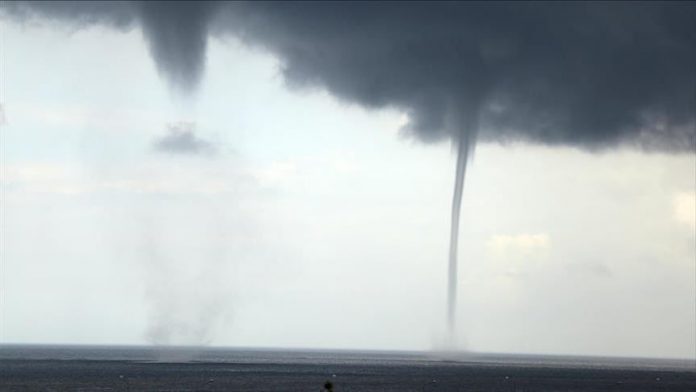 At least two people were killed on Wednesday after a tornado struck New Hanover, a town in eastern coastal province of South Africa, authorities confirmed.

Local officials in the coastal province of KwaZulu-Natal said a large storm hit the area on Tuesday afternoon after parts of the province saw heavy rain. Several people injured by the tornado are receiving medical treatment.

Several houses and public infrastructure were also damaged, with authorities urged the residents to remain alert as heavy rains and thunder storms continue to hit the area.