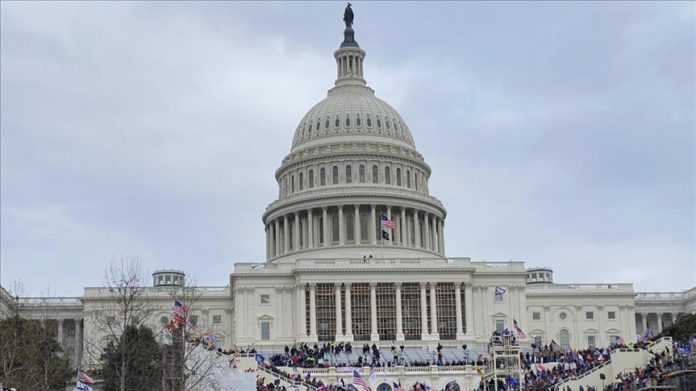 “CONFIRMED: Short tells me he is not allowed back on White House grounds: ‘He’s [Trump] blaming me for advice to VP,'” Philip Melanchthon Wegmann, White House reporter for Real Clear News, said late Wednesday on Twitter.

Pence rejected Trump’s demand that he interfere in the counting of Electoral College votes, minutes before the session.

He said in a letter to Congress that he cannot claim “unilateral authority” to decide America’s next commander-in-chief, but vowed to hear objections raised by lawmakers.

Trump later expressed disappointment with Pence on Twitter, saying he did not show courage.

Following a breach of the Capitol building by Trump’s supporters, the Senate recessed the Electoral College debate, however, lawmakers later returned to continue counting votes.