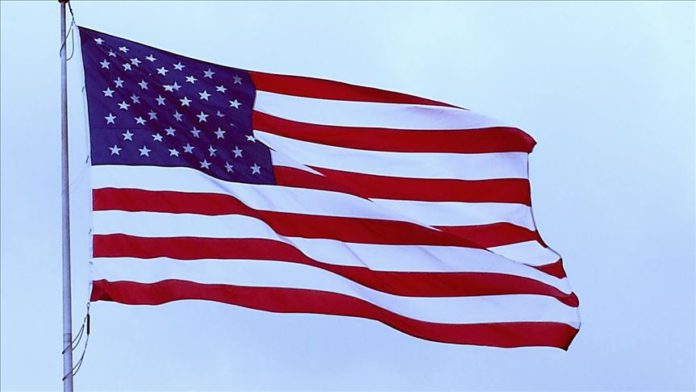 Two top officials at the US Department of Homeland Security (DHS), including the acting secretary, have been appointed “improperly,” an independent congressional watchdog said Friday.

The Government Accountability Office (GAO) ruled that the appointments of Chad Wolf, acting secretary of the DHS, as well as acting deputy secretary Ken Cuccinelli, were invalid, saying the department did not follow the proper procedures of succession after the resignation of former Secretary Kirstjen Nielsen last year.

“Wolf and Cuccinelli were named to their respective positions of Acting Secretary and Senior Official Performing the Duties of Deputy Secretary by reference to an invalid order of succession,” it said in a report.

Although the findings of the 12-page document are not legally binding, they may be used in legal challenges against the department.

Following the report, Democrats demanded the “immediate” resignation of both names, criticizing their current policies.

“GAO’s damning opinion paints a disturbing picture of the [President Donald] Trump Administration playing fast and loose by bypassing the Senate confirmation process to install ideologues,” representatives Bennie Thompson and Carolyn Maloney, the respective chairs of the House committees on Homeland Security and Government Oversight, said in a joint statement.

“At a time when DHS should be marshaling the resources of the Federal government to respond to the pandemic that has killed over 165,000 Americans, the Department’s illegally appointed leaders are instead focused on continuing the Administration’s attack on immigrants and intimidating peaceful protesters in a show of force for the President’s reelection campaign,” they added.

The DHS has yet to comment on the report.