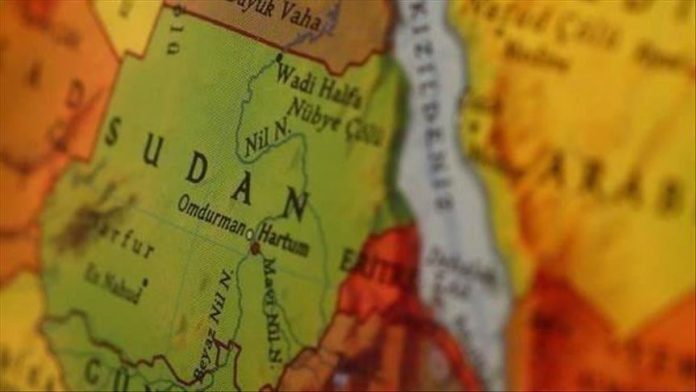 David Hale “highlighted the importance of completing the formation of the transitional government by establishing the Transitional Legislative Council,” State Department spokeswoman Morgan Ortagus said in a statement.

The U.S. and Sudan announced last month that they would be exchanging ambassadors for the first time in 23 years.