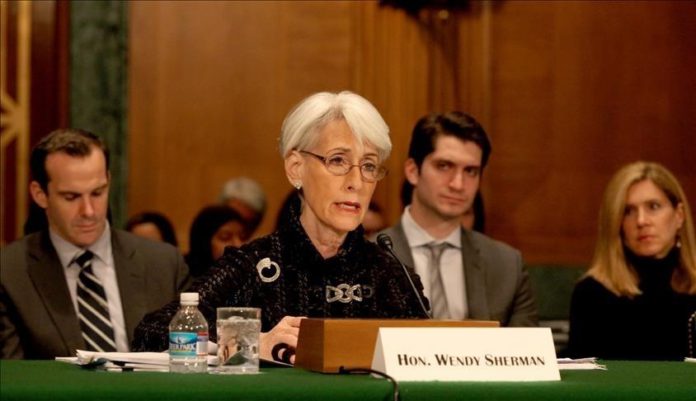 A top US official is set to visit China next week to discuss a possible meeting between the leaderships of the two countries, a report claimed on Wednesday.

This will be the first high-level visit by any US official under the Joe Biden administration.

The report said the duo will possibly discuss an initial meeting between US Secretary of State Antony Blinken and Chinese Foreign Minister Wang Yi. “Such a meeting is seen as essential to pave the way for further engagement between President Joe Biden and his Chinese counterpart Xi Jinping,” it added.

China and the US have seen bilateral relations suffer, especially under the administration of former US President Donald Trump. However, the two sides broke the ice when their top diplomats met in Alaska early in March.

It was followed by high-level telephonic exchanges between their trade representatives in May and June. Trade between the US and China stands at around $560 billion.

US Justice Department pulls back on targeting news reporters