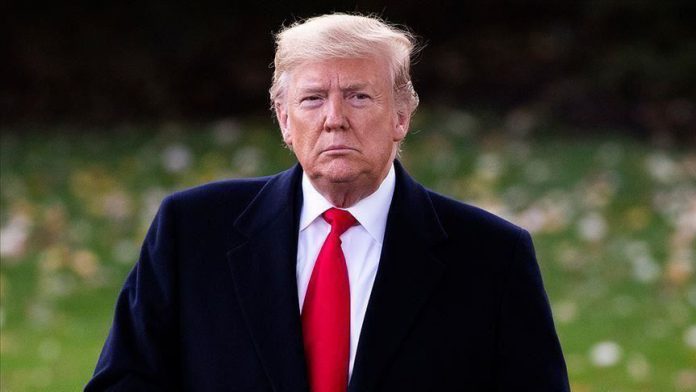 A top United States diplomat described the “degradation” of American foreign policy Friday while testifying in the impeachment inquiry into U.S. President Donald Trump’s dealings with Ukraine on Friday.

Marie Yovanovitch, who served as Washington’s Ambassador to Ukraine from August 2016 until she was abruptly removed in May, gave a scathing account of US diplomacy to the probe in the Democratic-led House of Representatives.