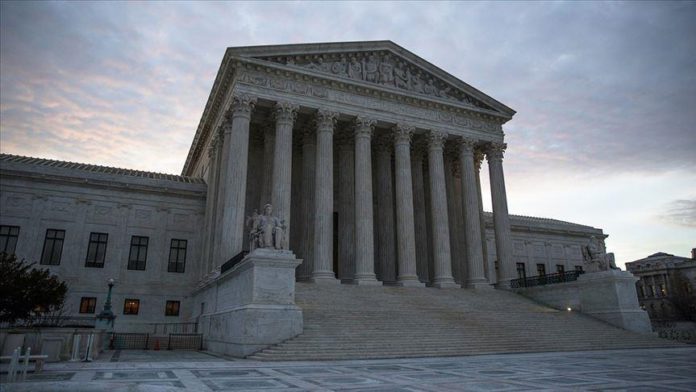 The US Supreme Court has rejected a bid by a Christian school for a religious carve-out against COVID-19 restrictions that include the shutdown of in-person instruction.

In a 7-2 ruling on Thursday, the Supreme Court denied religious-based exemption from restrictions for the Danville Christian Academy, a school in the Southern US state of Kentucky.

Danville Christian Academy, however, argued that the restrictions also led to an unlawful shutdown of religious activity.

The Supreme Court’s other recent orders, on the other hand, were favorable to other religious requests against COVID-19 restrictions, as justices sided Tuesday with religious groups in Colorado and New Jersey that also sought carve-outs in their states.

As for the case in Kentucky, justices said the Danville Christian Academy would have a stronger argument if it said Kentucky’s restrictions “deprived parents of their right to direct the education of their children.”

The US still leads the world in the number of coronavirus cases with approximately 17.2 million, while deaths are above 310,000, according to Johns Hopkins University data.