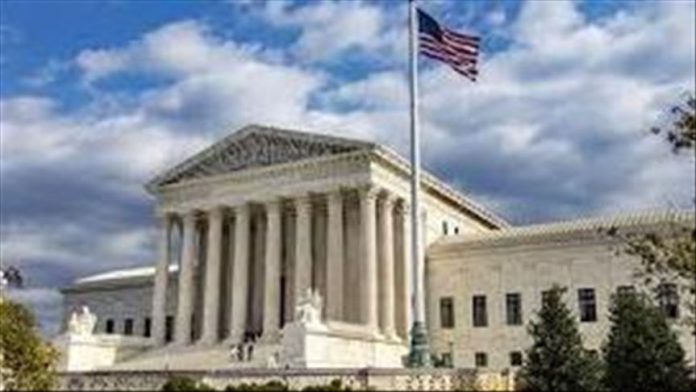 The court was sharply divided along ideological lines with the panel’s five conservative justices siding with the border agent and federal government, and the four liberal judges dissenting.

Sergio Adrian Hernandez Guereca, a 15-year-old Mexican national, was with friends on a concrete culvert that separates El Paso, Texas from neighboring Ciudad Juarez, Mexico in June 2010. The border runs through the middle of the culvert.

Hernandez had just run back on to Mexican soil after

NATO chief welcomes US decision on sending 3,000 troops to Europe