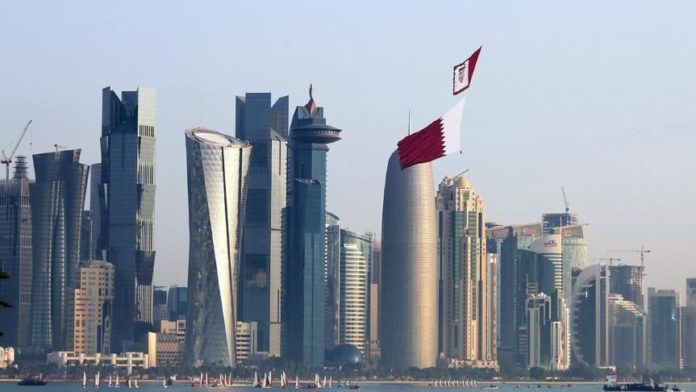 The top UN court on Tuesday backed Qatar in a dispute with Bahrain, Egypt, Saudi Arabia, and the United Arab Emirates (UAE) over an air blockade against Doha.

The International Court of Justice (ICJ) rejected the appeal by Bahrain, Egypt, Saudi Arabia, and UAE’s appeal against the International Civil Aviation Organization (ICAO) jurisdiction over the air blockade dispute, in a statement.

The court also ruled that the ICAO had “jurisdiction” and that the case was “admissible”, which found that the airway blockade against Qatar violated the International Civil Aviation Convention (Chicago Convention), it added.

On June 5, 2017, Saudi Arabia, the UAE, Bahrain, and Egypt abruptly severed diplomatic relations with Qatar and imposed a land, sea, and air blockade in hopes of making it comply with a long list of demands.

The four states accuse Doha of “supporting terrorism”, an allegation vociferously denied by Qatar, describing the Saudi-led embargo as a violation of international law.

In 2018, the ICAO ruled that it had authority to deal with a dispute brought by Qatar, accusing its neighbors of violating a convention governing the free passage of its passenger aircraft across foreign airspace.

But Bahrain, Egypt, Saudi Arabia, and the UAE declined this decision and appealed to ICJ to declare the ICAO decision “null and void”.

Welcoming Tuesday’s judgement, an official press release from Qatar administration said that since the start of the illegal blockade in June 2017, “Qatar has maintained that the Blockading States have acted illegally and in violation of international law.”

“Since June 2017, the Blockading States have prohibited Qatar-registered aircraft from flying to or from their airports and overflying their national airspaces, in flagrant violation of international law,” it said.

“In two judgements released today, the ICJ rejected all three grounds of appeal raised by the Blockading States, finding that the ICAO has jurisdiction to hear Qatar’s claims. The ICAO Council will now resume its proceedings.”

He said: “This is the latest in a series of rulings that expose the Blockading Countries’ continued disregard for international law and due process. Step by step their arguments are being dismantled, and Qatar’s position vindicated.”