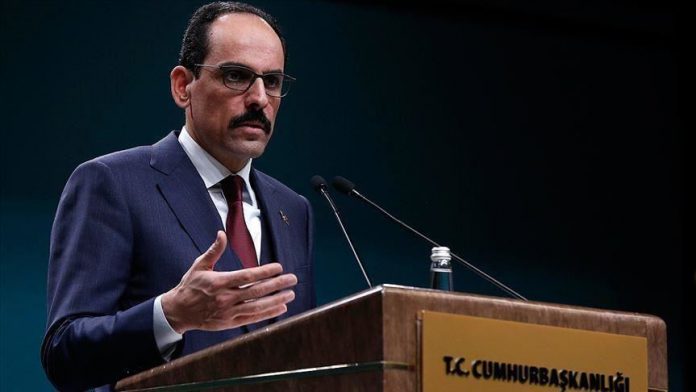 The phone call came after 22 Turkish soldiers were martyred in a Syrian regime attack in the northwestern province of Idlib on late Thursday.