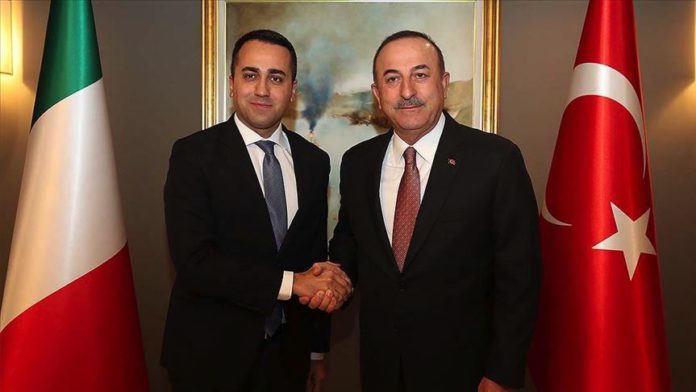 Turkey’s foreign minister held a phone conversation with his Italian counterpart on Friday, according to the diplomatic sources.

Turkey supports the internationally recognized government based in the capital Tripoli and a non-military resolution of the crisis. 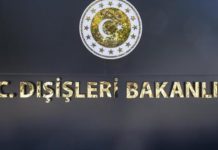