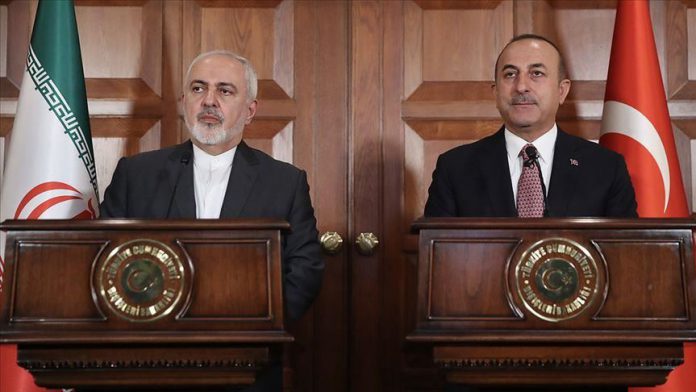 Turkey’s foreign minister and his Iranian counterpart on Monday discussed the coronavirus outbreak as well as yesterday’s earthquake which struck eastern Turkey near Iran’s border, according to diplomatic sources.

In a phone call, Javad Zarif expressed his condolences over the death of nine Turkish people from the 5.9 magnitude earthquake in the border region, said the sources, who asked not to be named due to restrictions on speaking to the media.

On Sunday, Khoy in northwestern Iran was hit by two quakes, whose tremors were also felt in Turkey’s Van province, according to Turkey’s National Disaster and Emergency Management