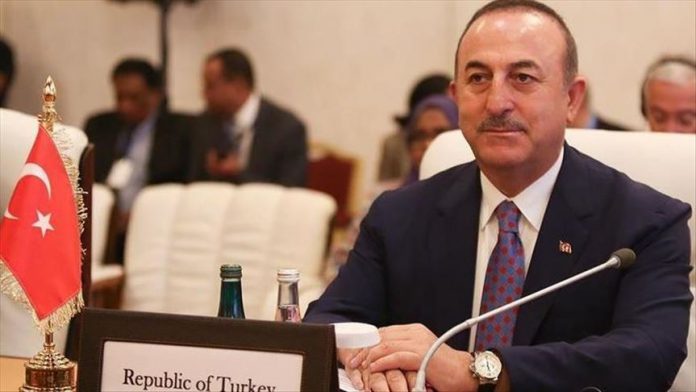 Turkish foreign minister will attend the G20 Foreign Ministers’ meeting in Japan’s Nagoya city on Nov. 22-23, the ministry said in a statement.

During the meeting under G20 Japanese presidency, Mevlut Cavusoglu will address Sustainable Development Goals (SDGs) and Africa, explaining the contributions of Turkey for the achievement of the SDGs in Turkey as well as in the Least Developed Countries and describing Turkey’s policies towards Africa, according to the statement.

“On this occasion, H.E. Minister Cavusoglu will also have the opportunity to hold bilateral meetings with Ministers of Foreign Affairs from G20 member states,” the statement added.