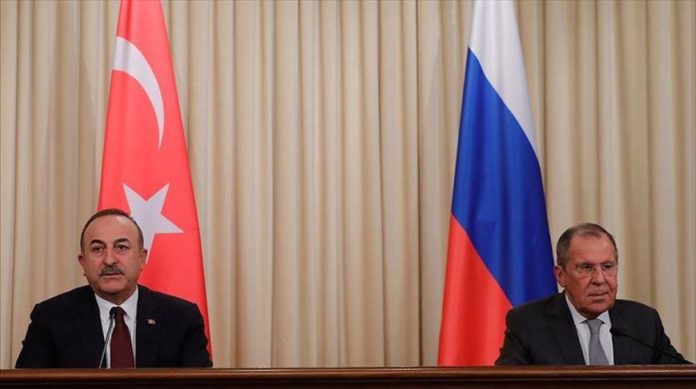 Mevlut Cavusoglu and Sergey Lavrov discussed issues related to Upper Karabakh, Ukraine, and the recent arrest and release of Russian nationals in Turkey, said the sources, who asked not to be named due to restrictions on speaking to the media.

On Monday two Russian nationals were released after being arrested along with a Turkish national after taking unauthorized footage via UAV of a research and development center in Istanbul.

'Signs point to Turkish economy on road to recovery'