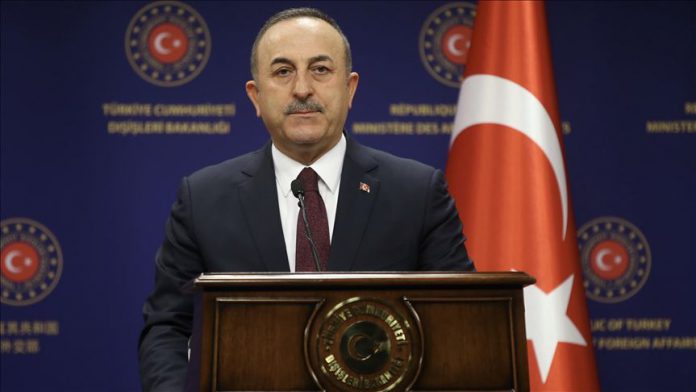 Turkish Foreign Minister Mevlut Cavusoglu on Thursday slammed his Greek counterpart Nikos Dendias for claims that asylum seekers are “being used to achieve the political objectives.”

“@NikosDendias do you think it is acceptable to throw tear gas bombs at innocent refugees? Is it acceptable to shoot and kill them? Instead of spreading fake news about us #Greece should treat refugees as human beings, just like #Turkey. #GreeceAttacksRefugees,” Cavusoglu said on Twitter.

Turkey announced last week it would no longer try to stop asylum seekers from reaching Europe.

Thousands of asylum seekers have since flocked to Edirne, along the borders