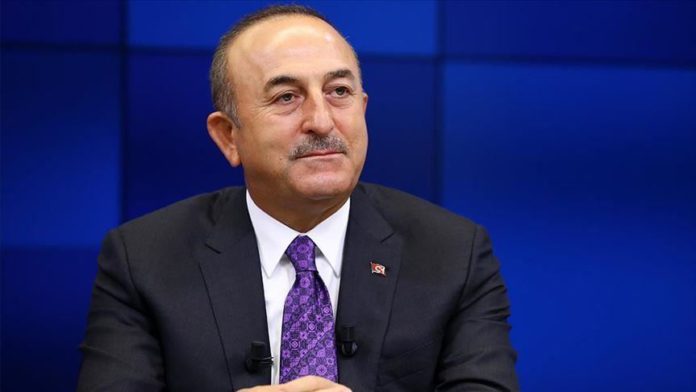 Turkey’s foreign minister will embark on a working visit to Azerbaijan on Tuesday amid the ongoing border clashes between Azerbaijan and Armenia, the Turkish Foreign Ministry said.

During his visit, a ministry statement said, Mevlut Cavusoglu will be received by Azerbaijani President Ilham Aliyev.

Cavusoglu will “also exchange view on the present situation in Armenian occupied Nagorno-Karabakh region of Azerbaijan as well as on other current regional and international developments” with his counterpart Ceyhun Bayramov.

The ongoing clashes began on Sept. 27, when the Armenian forces targeted civilian Azerbaijani settlements and military positions in the region, leading to casualties.