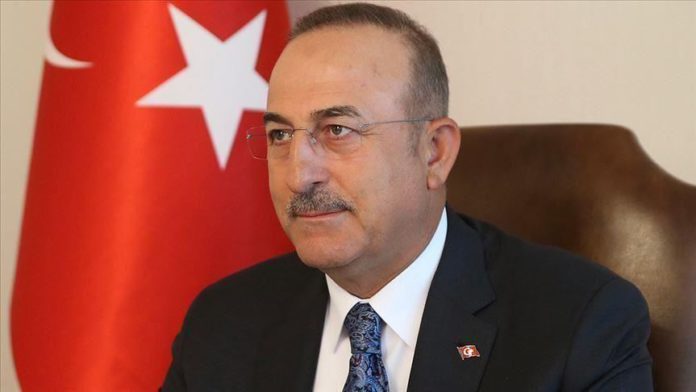 Turkish foreign minister and NATO chief spoke over the phone to discuss the latest situation in Libya as well as security issues, according to a diplomatic source on Wednesday.

Mevlut Cavusoglu and Jens Stoltenberg had talk on Libya as well as general security issues, said the source who asked not to be named due to restrictions on speaking to the media.