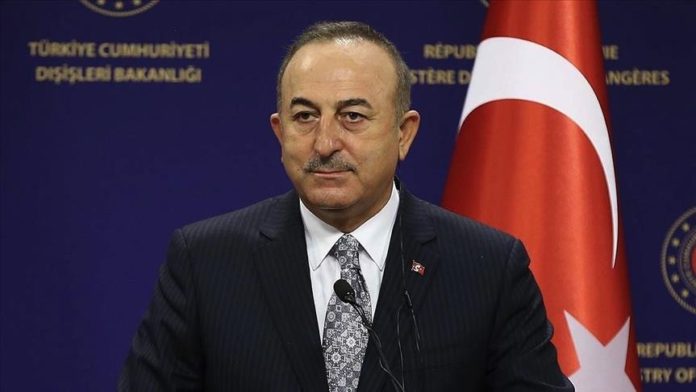 The Turkish foreign minister held a phone talk with his Libyan counterpart on Tuesday, a diplomatic source said.

Mevlut Cavusoglu and Mohamed Taher Siala discussed bilateral relations, the latest situation after a cease-fire in Libya, and the UN initiative to find a solution to the Libyan crisis.

Based in the capital Tripoli and currently led by Prime Minister Fayez al-Sarraj, the Government of National Accord was founded in 2015 under a UN-led agreement. But efforts for a long-term political settlement have failed due to a military offensive by militias loyal to Haftar.

Al-Sarraj’s government has been battling Haftar’s militias since April 2019 in a conflict that has claimed thousands of lives.​​​​​​​