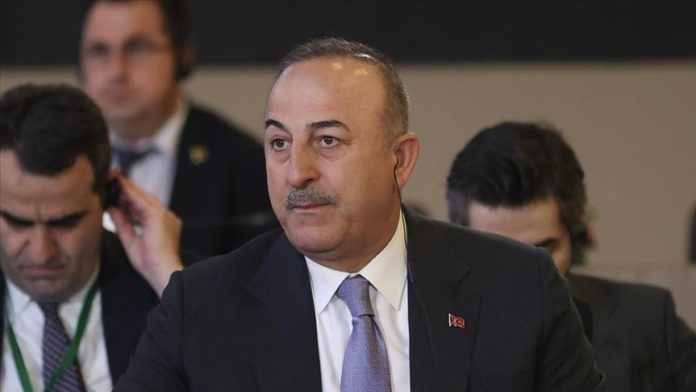 Mevlut Cavusoglu and Sheikh Abdullah bin Zayed Al Nahyan, minister of foreign affairs and international cooperation of the UAE, spoke over the phone, the Turkish Foreign Ministry said in a statement.

The move came a day after UAE President Sheikh Khalifa bin Zayed Al Nahyan died at the age of 73.

Turkish president hits back over possible US sanctions