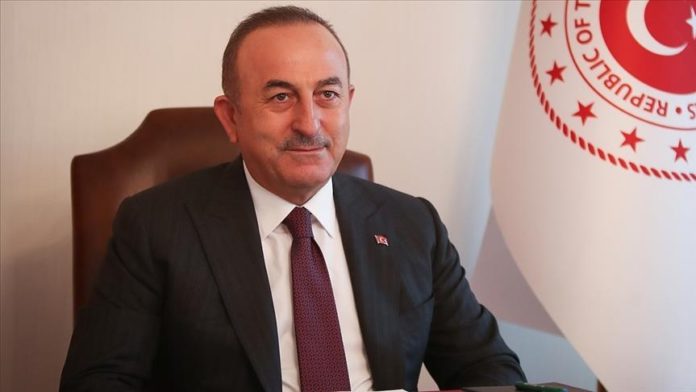 Cavusoglu held a phone conversation with the German diplomat, said the sources, who asked not to be named due to restrictions on speaking to the media.

On Dec. 4, four senior executives, including Schmid, were unanimously appointed by the group’s 57 member states during the 27th OSCE Ministerial Council meeting in Tirana, Albania.

Schmid, formerly secretary-general of the European External Action Service, the EU’s diplomatic arm, is known for her diplomatic skills, notably in sealing the 2015 Iran nuclear deal.

Also appointed was Maria Teresa Ribeiro, formerly Portugal’s state secretary for foreign affairs, as the OSCE representative on freedom of the media.

Turkey is a founding member of the OSCE.