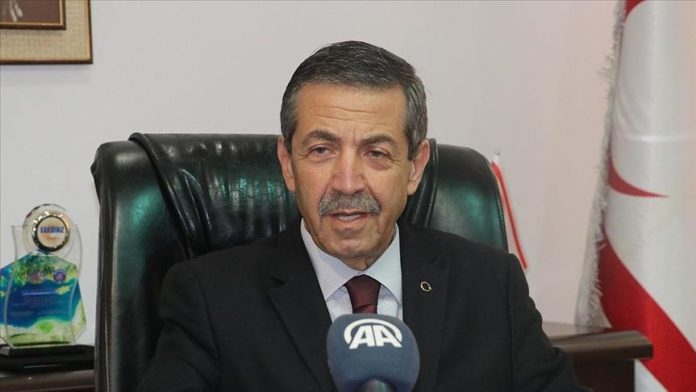 Tahsin Ertugruloglu, foreign minister of the Turkish Republic of Northern Cyprus (TRNC), is paying the visit at the invitation of his Turkish counterpart Mevlut Cavusoglu, said a ministry statement.

The two are expected to discuss bilateral relations and exchange views on the Cyprus issue as well as regional developments.

Brent oil price up with estimated US crude stocks drop