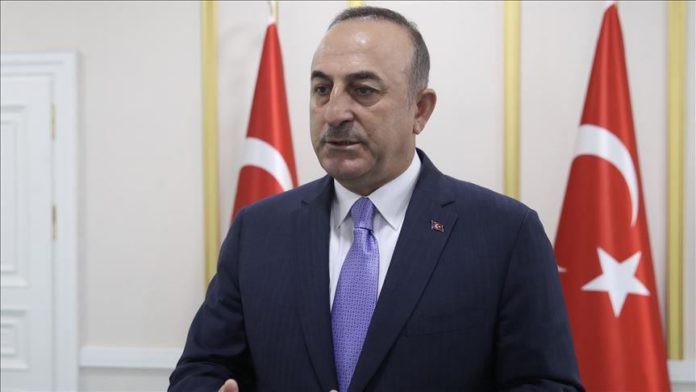 Cavusoglu and Francois-Philippe Champagne discussed bilateral relations and the Upper-Karabakh during a telephone conversation, according to the source who asked not to be named due to restrictions on speaking to the media.

The Turkish diplomat voiced his opinion on Armenian aggression in Upper Karabakh and said Canada should call the Yerevan administration to “withdraw from Azerbaijani territories.”

Champagne said Monday that certain allegations have been made in recent days regarding “Canadian technology being used in the military conflict in Nagorno-Karabakh.”

World powers, including Russia, France and the US have urged an immediate cease-fire. Turkey, meanwhile, has supported Baku’s right to self-defense.

Multiple UN resolutions as well as international organizations demand the withdrawal of the invading forces.

The OSCE Minsk Group – co-chaired by France, Russia and the US – was formed in 1992 to find a peaceful solution to the conflict, but to no avail. A cease-fire, however, was agreed to in 1994.