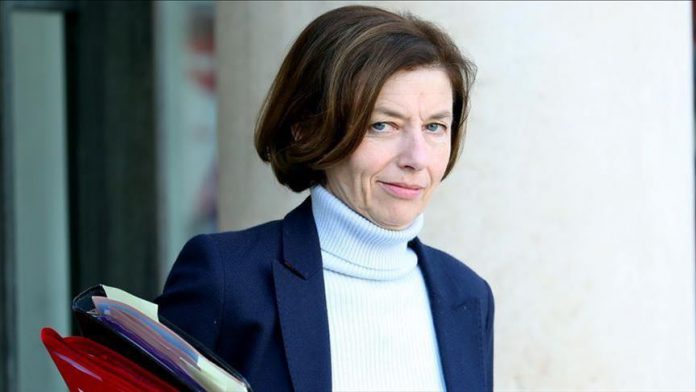 French forces in Mali killed Ali Maychou, a leader of a militant group with links to al-Qaeda, French Defense Ministry said, days after attacks killed more than 50 in northeastern Menaka region of Mali.

French Defense Minister Florence Parly said on Twitter late Tuesday that Maychou, a leader of Group for the Support of Islam and Muslims (GSIM), was killed early October.

The militant was killed “on the night of 8-9 Oct.” on Malian soil in coordination with Malian forces and the U.S. support, she said.