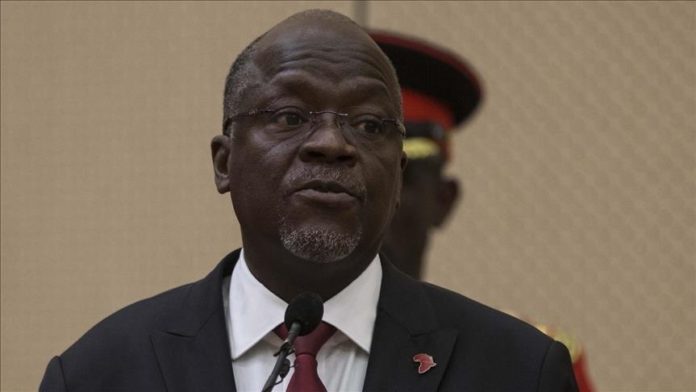 Tanzanian Vice President Samia Suluhu Hassan has implied that President John Magufuli who has not made a public appearance for two weeks could be indisposed.

She, however, cautioned against rumor-mongering.

“It is quite normal for a person’s body to be indisposed and contract the flu or develop a fever… this is the time for Tanzanians to be united through prayers,” reported Kenya’s KDRTV website, quoting Hassan while referring to the health of Tanzanian president.

The absence of the president from public functions for over two weeks had ignited social media with lots of speculations.

“As Tanzanians, we must work together, be united and build our nation. Most of the rumors you hear don’t originate in Tanzania. They come from outside the country. I ask you to ignore them. If it is about prayers, pray, but all in all, we should remain united and take Tanzania forward. We are safe,” she said.

Kenyan media had reported last week that Magufuli was admitted at Nairobi hospital.

“He has not been seen in public since Feb. 24,” he told the Kenya-based KTN news. He claimed that the president was hospitalized in Dar es Salaam for three days. “When his condition deteriorated he was taken abroad,” he said.

Earlier media reports said that police have arrested one person for circulating posts about the health of the president.

President Magufuli was one of the most prominent COVID-19 skeptics. Despite repeated requests by the World Health Organization, Tanzania has not published any statistics for the pandemic cases since last year May.