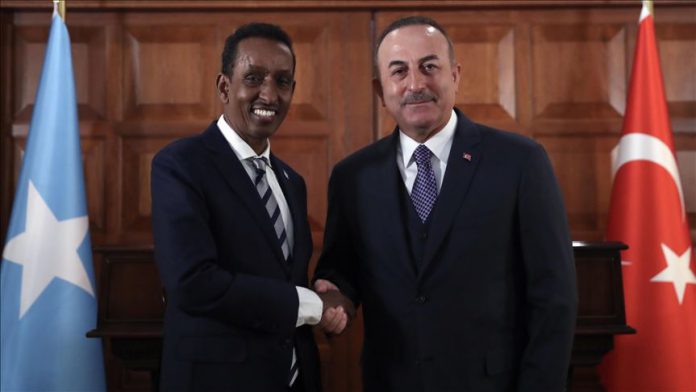 “My trip was basically to thank to Turkish government, Turkish people for the support they give Somalia,” Somali’s foreign minister said Thursday on a diplomatic visit to Turkey.

Top Somali diplomat Ahmed Awad’s remarks came after a meeting with Turkish Foreign Minister Mevlut Cavusoglu on Tuesday, in which they discussed how to strengthen ties between the two countries.

“I brought greetings from my president and my prime minister to the president of Turkey and Turkish people for the very strong continued support that Turkey provides Somalia on all fronts,” he told Anadolu Agency.

Nearly 450,000 coronavirus vaccine doses administrated in Turkey in one day