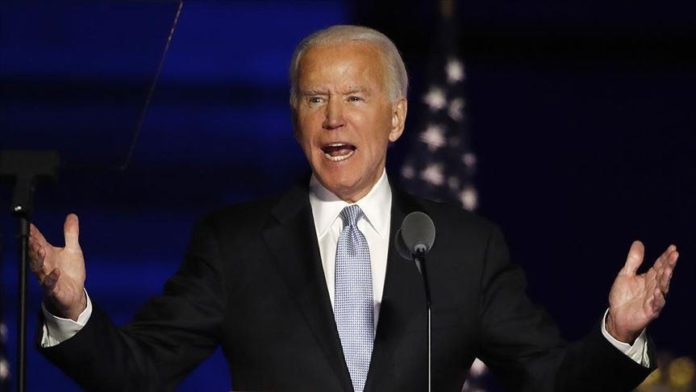 Speaking on the Senate floor, the Senate’s top Republican said that while he and millions of others had hoped for a different electoral outcome, “The Electoral College has spoken.”

Harris is not only the first female to become president-elect, but also the first Black and Asian-American to hold the title.

Just moments before McConnell lent his recognition to Biden and Harris’ victory, Trump continued to make unsubstantiated claims of widespread voter fraud, continuing to say there is “tremendous evidence pouring in,” but failing to offer material to back the allegation.