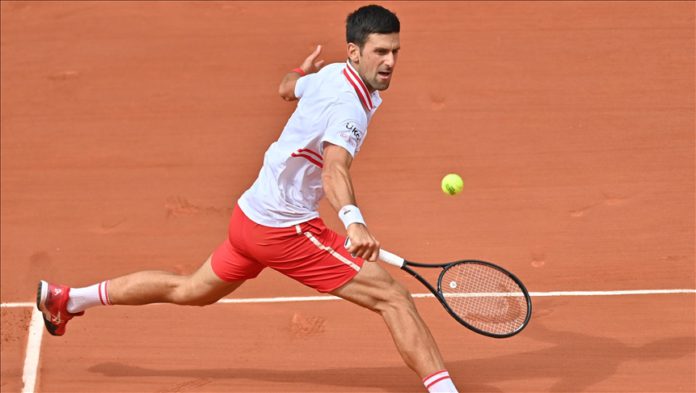 World no. 1 in tennis Novak Djokovic will take on Matteo Berrettini in the 2021 Wimbledon men’s singles final on Sunday.

Serbian superstar Djokovic eliminated his Canadian opponent Denis Shapovalov with the sets of 7-6 (7-3), 7-5, 7-5 in the semifinals on Friday.

The 2019 champion at Wimbledon, Djokovic is seeking his 20th Grand Slam title.

In 2020, Wimbledon was not held due to the coronavirus pandemic.

Berrettini, 25, will play his first Grand Slam final at Wimbledon against Djokovic on Sunday.