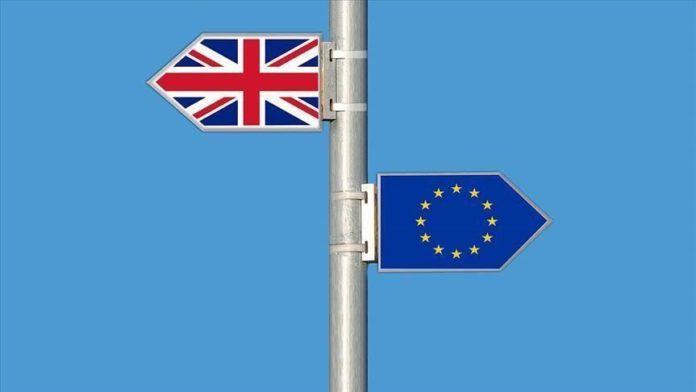 Lord Keen, the advocate general for Scotland and a member of the House of Lords, handed in his resignation Wednesday to British Prime Minister Boris Johnson.

He quit amid a row over the controversial UK Internal Market Bill. Keen is a senior law officer who advises the government on Scots law.

Keen had said that Northern Ireland Secretary Brendan Lewis misspoke when he said the controversial bill would break international law.

“It is my view that the secretary of state for Northern Ireland essentially answered the wrong question,” he said in the House of Lords on Tuesday.

Lewis told MPs today, however: “I’ve spoken to Lord Keen, when he’s looked at the specific question I was asked last week. He has agreed with me that the answer I gave was correct. That answer I gave reflects the government legal advice.”

After Lewis doubled-down on his position, Keen tendered his resignation.

However, the deal Johnson now seeks to unilaterally override is the one he himself negotiated, campaigned on the basis of in the last general election in 2019 and signed in January.

Lewis told parliament last week that “this does break international law in a very specific and limited way. We’re taking the powers of this to apply the EU law concept of direct effect…in a certain very tightly defined circumstance.”

The draft bill says that certain provisions will have effect “notwithstanding inconsistency or incompatibility with international or other domestic law.”

Sections of any future Brexit deal that contradict the bill would “cease to be recognized and available in domestic law,” it added.