TurkishPress
Home News Top Russian, US diplomats to meet in Geneva on Thursday 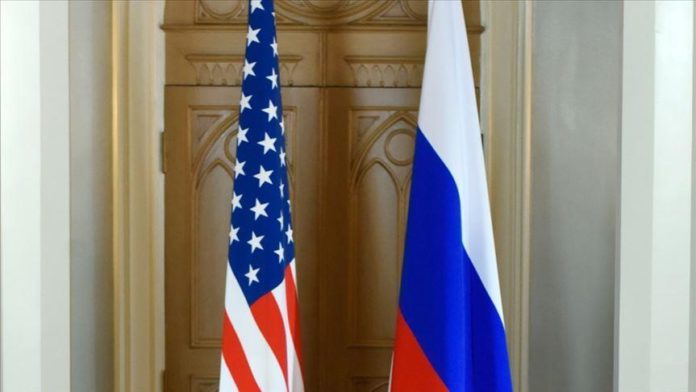 Russian Foreign Minister Sergey Lavrov said on Monday he plans to meet with US Secretary of State Antony Blinken in Geneva on Thursday.

Speaking at a meeting of the Russian Security Council, Lavrov said the two diplomats will discuss the recent developments regarding the Russian proposals on security guarantees.

“Such a meeting is scheduled for this week, for Feb. 24 in Geneva. We will be guided by the positions that you have approved and that you defend in contacts with your colleagues and which, of course, we will actively promote at the level of the Foreign Ministry,” Lavrov reported to Putin.

On Feb. 18, White House spokeswoman Jen Psaki said Blinken accepted Lavrov’s invitation to meet in person, but this plan remains in force only if Russia refrains from an invasion of Ukraine.

Tensions have risen dramatically in eastern Ukraine last week, with reports of a growing number of cease-fire violations, multiple shelling incidents, and evacuation of civilians from the pro-Russian separatist regions of Donetsk and Luhansk.

Over 7,462 liters of bootleg alcohol seized in Turkey