TurkishPress
Home News Top Russian, US diplomats to have phone talk on Tuesday 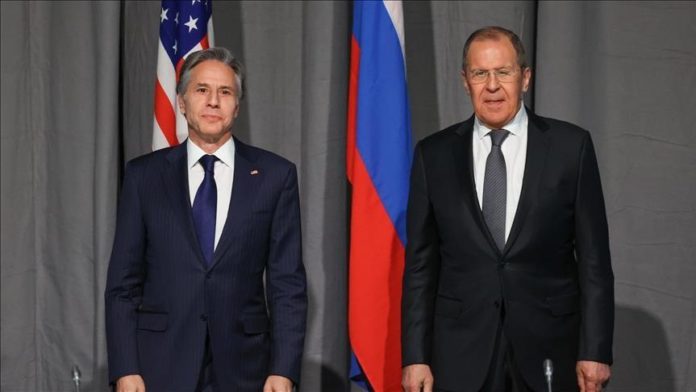 Russian Foreign Minister Sergey Lavrov will speak over phone with US Secretary of State Antony Blinken on Tuesday, Moscow announced on Monday.

Last December, Russia presented to the US and NATO its proposal on providing security guarantees in Europe that takes into account Moscow’s interests.

On Jan. 26, after a series of talks, the US and NATO handed their written responses to Russia’s demands.