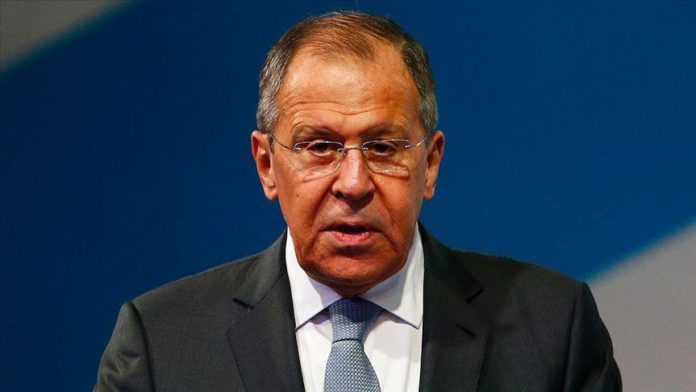 Russian Foreign Minister Sergey Lavrov said on Monday that Greece and Turkey should resolve any problems through dialogue, no matter how difficult the situation is.

The issues regarding sea borders should be settled based on the UN Convention on the Law of the Sea, Lavrov said speaking at a news conference in the capital Athens, following a meeting with his Greek counterpart Nikos Dendias.

“Any problems that arise between the countries should be resolved through dialogue, no matter how difficult the situation is, including between Turkey and Greece.

“We will support discussing these issues and resolving them through direct dialogue,” he said.

Later Monday, Lavrov is meeting with Greek Prime Minister Kyriakos Mitsotakis in the Maximos Mansion, the office of the Prime Ministry in Athens.