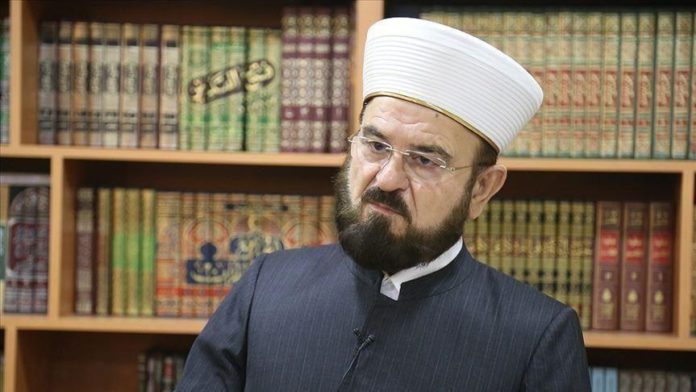 The International Union for Muslim Scholars (IUMS) rejected any “coup” in Tunisia, as the country’s president sacked the country’s prime minister and suspended parliament.

“We are against any coup even if it is carried out by an Islamic group. Our legitimate position is clear,” IUMS Secretary-General Ali al-Qaradaghi said in a Twitter post following the announcement by Tunisian President Kais Saied late Sunday that he has fully assumed executive authority.

Saied dismissed the government of Prime Minister Hichem Mechichi, froze parliament and assumed the executive authority with the assistance of a new prime minister.

Qaradaghi warned the Tunisian people to be wary of putschists’ traps.

“Tunisia and its great people are too big and conscious to be swallowed up by the putschists and their supporters,” he said.

Ghannouchi, for his part, denounced Saied’s move as a “full-fledged coup” against the Tunisian constitution, revolution, and freedoms in the country.