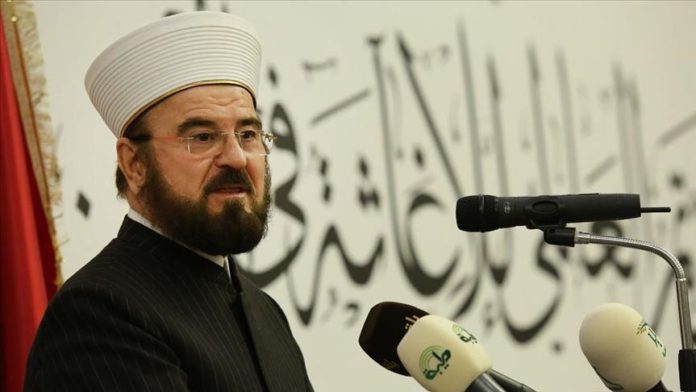 Chairman of the International Union for Muslim Scholars (IUMS), Ali al-Qaradaghi, on Wednesday called for launching a global Islamic humanitarian campaign to save children vulnerable to diseases, poverty and malnutrition.

On Friday, UN Children’s Fund (UNICEF) warned that millions of children in the heart of the world’s worst humanitarian disaster could be pushed to the brink of starvation, due to huge shortfalls in humanitarian aid funding amid the coronavirus pandemic.

“It hurts me to know this UN report while there are tens of thousands of billionaires in the Arab and Islamic world and in the world” al-Qaradaghi said on his Facebook page.

He said there are almost 10 million Yemeni children in need of urgent humanitarian aid.

UNICEF said the number of malnourished children in Yemen could reach 2.4 million by end of year, almost half of all under-fives.

An additional 30,000 children could develop life-threatening severe acute malnutrition over the next six months, it warned.

Yemen has been beset by violence and chaos since 2014, when Houthi rebels overran much of the country, including the capital Sanaa. The crisis escalated in 2015 when a Saudi-led military coalition launched a devastating air campaign aimed at rolling back Houthi territorial gains.

Turkish citizens returning from Iran to be quarantined