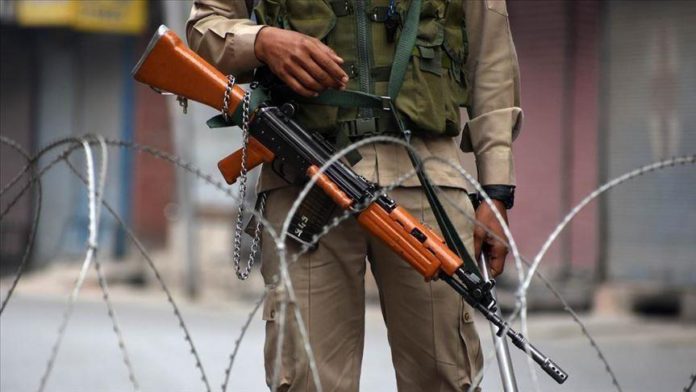 A senior member of the Al-Badr militant group active in Indian-administered Kashmir was killed in a gunfight with Indian security forces on Tuesday, regional police said.

“We have killed Al-Badr chief Gani Khawaja in the ensuing encounter at Tujjar, Sopore,” Kumar said, underlining that Khawaja’s killing represented a major success for the government forces.

According to police sources, Khawaja had taken up militancy in 2018 and had since been active in the region.

Earlier, regional police and the Indian military had launched a cordon and search operation in the Tujjar area of Sopore after intelligence suggesting militant presence.

So far this year, nine militants have been killed in gunfights with government forces in four military operations.

Last year, 225 militants including many top commanders had been killed in 103 operations in Indian-administered Jammu and Kashmir, according to official sources.