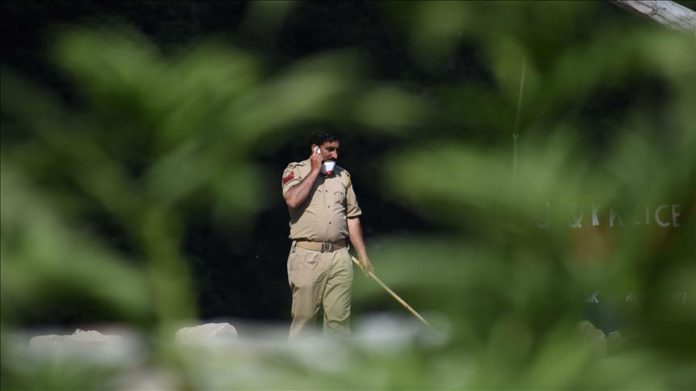 The Indian government has told the country’s top court that the detention of top Kashmiri lawyer Mian Abdul Qayoom will not be extended after Aug. 6, local media reported.

Qayoom, 73, who is the president of the Jammu and Kashmir High Court Bar Association (JKHCBA), was arrested in August last year in a massive crackdown in which thousands of people were reportedly detained in the run-up to stripping Jammu and Kashmir of statehood and semi-autonomous status on Aug. 5.

During a hearing at the Indian Supreme Court, the Solicitor General Tushar Mehta informed the bench that Qayoom’s current detention under the Jammu and Kashmir Public Safety Act was due to expire on Aug. 6 and the government would not extend it, local daily The Tribune reported.

The Jammu and Kashmir Public Safety Act, 1978 is a preventive detention law, under which a person can be detained without a formal charge and without trial. Detention under the law, which has been described by Amnesty International in 2016 as a “draconian law” can be up to two years.

“The top court asked Mehta to seek instructions as to if Qayoom could be released on bail before the expiry of his detention period on August 6 and posted it for further hearing on July 29,” according to The Tribune’s report.

In late January, his family and friends said Qayoom had “suffered a heart attack” which prompted demand for his early release.

He was detained in a jail in India’s Uttar Pradesh province from where he was transferred to Tihar jail in the capital New Delhi, following the deterioration of his health.

On Aug. 5, 2019, New Delhi revoked Article 370 and other related provisions from its Constitution, scrapping the country’s only Muslim-majority state’s autonomy.

It also locked down the region, detained political leaders, imposed a curfew, and enforced a communications blackout.