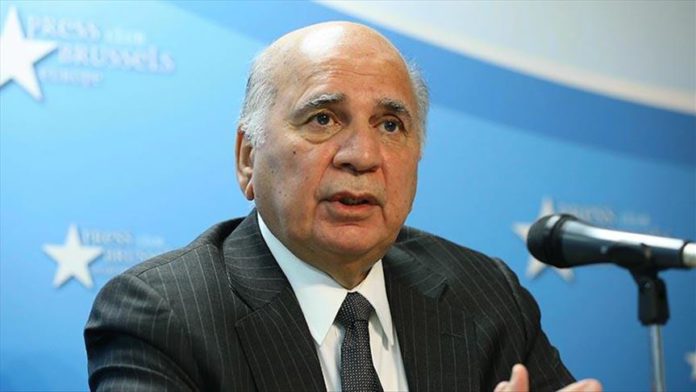 Iraq’s foreign minister arrived in Tehran on Saturday morning for a two-day visit of wide-ranging talks in the wake of the US warning it might close its Baghdad embassy due to threats, including from Iranian-backed militias.

According to diplomatic sources, regional developments figured prominently in the talks between the two officials, including the security situation in Iraq and a string of attacks on US forces.

The visit comes after the US threatened to close its embassy in Baghdad if the Iraqi government fails to take action against militia groups targeting US forces in Iraq.

Iraqi media reported that US Secretary of State Mike Pompeo dispatched a letter of warning to Iraqi President Barham Salih threatening to close its diplomatic mission in Baghdad.

The letter warned that the US will “liquidate” those responsible for attacking US interests in Iraq, referring to militia groups like Kataib Hezbollah and Asaib Ahl al-Haq, both backed by Iran.

The US also reportedly threatened to withhold aid to Iraq from the World Bank and International Monetary Fund, besides sanctions, if the US Embassy is forced to close.

Taken aback by the letter, sources said Hussein came to Tehran with a message that Iran should use its influence over these groups to prevent further attacks on US forces.

Hussein’s visit to Tehran comes after Salih convened a meeting with the leaders of various political factions and told them about the US letter.

The US government accuses Tehran of supporting these militia groups that have been targeting US military bases and convoys carrying supplies to US and coalition facilities in Iraq in recent months.

The attacks have intensified since the killing of top Iranian commander in a US airstrike in Baghdad in January. The attack also killed the deputy head of Hashd Shaabi, an Iranian-backed Iraqi militia group.

Although Iran has neither confirmed nor denied its involvement in these attacks, its officials have repeatedly called for the ouster of US forces from the region, including Iraq.

During the two-day visit, Hussein is scheduled to meet many top political and security figures, including Iran’s national security head Ali Shamkhani on Sunday.

There are currently 5,000 US soldiers stationed in Iraq, mainly involved in counter-terrorism operations and in training Iraqi forces.

While Iran has so far stopped short of giving assurance about attacks on US forces in Iraq ending, Iranian-backed militia groups have dismissed the US warning and vowed to continue attacks.

In an interview last week, Iraq’s Foreign Minister Zarif called tensions between Iran and US “unfortunate,” adding that this “sometimes reflects on Iraqi soil.”

He said Prime Minister Kazemi during his July visit to Tehran had “good and frank discussion” over this matter with Iranian officials, adding that they want to “protect the interest of Iraqis.” 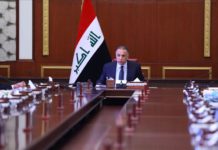 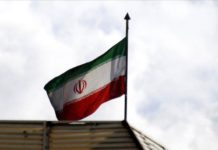 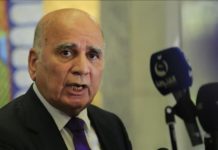 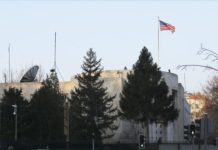 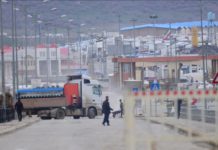