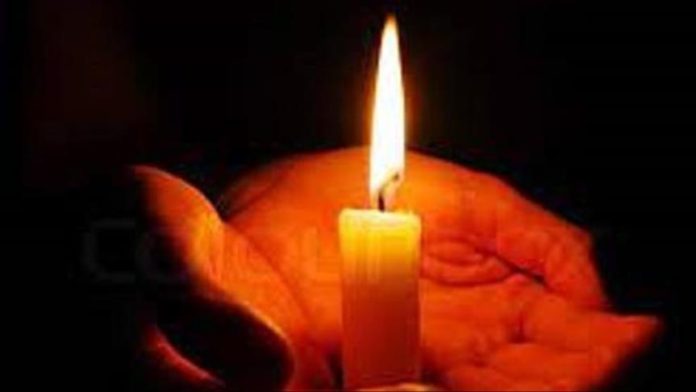 Top Iranian clerk Ayatollah Safi Golpaygani, regarded as the senior-most jurist in the Shia-majority country, passed away early Tuesday at the age of 103.

Golpaygani, a formidable figure in Iran’s religious seminary of Qom, served in key constitutional bodies over the past four decades, including the country’s top vetting body, Guardian Council.

He was one of the members of the constituent assembly of Iran that was convened soon after the Iranian revolution in 1979 to ratify the country’s post-revolution constitution.

A close aide to Iran’s founder Ayatollah Khomeini before and after the 1979 revolution, Golpaygani was once tipped to succeed Khomeini as the country’s supreme leader. The coveted position later went to Ayatollah Ali Khamenei, another close confidante of Khomeini.

Golpaygani, however, continued to be among the high-profile proponents of Khomeini’s doctrine of “vilayat e faqih” (guardianship of the jurist), which continues to guide the country’s politics.

Incidentally, his death came on the day Iran began 10-day celebrations to mark the 43rd anniversary of the 1979 revolution.

Golpaygani was one of the top-notch ‘marja’s’, also known as grand ayatollahs, who sit at the summit of the Shia religious hierarchy, with wide following in Iran and across the world.

According to scholars who were close to him, the deceased cleric had large following in Iran’s central provinces, as well as among the Shia Muslims in South Asia and Europe.

Golpaygani authored many books on Islamic jurisprudence, originally in Persian and Arabic, which were later translated into other languages, including English.

Apart from his academic pursuits, he was known for having strong opinions on both international and domestic issues, which sometimes ruffled feathers in both the conservative and reformist camps.

He was also one of the staunch supporters of the Kashmir cause. After the Indian government revoked the region’s semi-autonomous status in August 2019, Golpaygani issued a hard-hitting statement in solidarity with the Kashmiris.

Unlike many of his fellow hardline clergymen, Golpaygani was in favor of Iran’s increased interaction with the world, which he considered key to resolution of economic problems.

The top clergyman was not immune to controversies. In May 2012, he issued a decree against Germany-based Iranian singer Shahin Najafi over a song that was deemed offensive to religious sentiments.